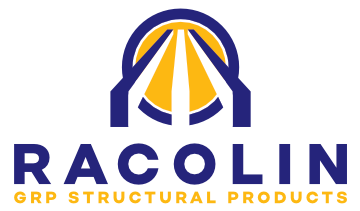 Get in touch for a free, no-obligation quote for your latest project